Shadows on the Landscape: Visibility and Erasure on the American Frontier

Racontr interactive documentary exploring how popular visual depictions of the American west as wild, pristine, and true nature, paint over the often unromantic and lives of those living in the rural west. Photographs and research were done while working on my undergraduate honors thesis in the same region. 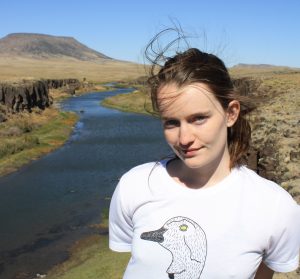 Hi!  I was born and (mostly) raised in North Denver. I am currently an undergraduate student majoring in anthropology, minoring in ecology and evolutionary biology, with a certificate in public health. In my free time I enjoy camping, hiking, exploring Colorado, and spending time with family and friends. have a deep passion for research and telling often ‘unheard’ stories.

Please check out my experience and some of my work.